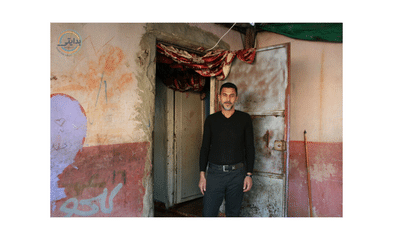 Nader was pushed from formal employment into the informal economy subsequent to the economic and financial crisis. Before the crisis, Nader earned the minimum wage working as a shisha waiter in a Beirut restaurant. Since October, however, over  785 restaurants and cafes in Lebanon have closed down.

Through your support, our Emergency Solidarity Fund helped Nader provide for his family of six. To make ends meet, Nader also sold shisha pipes as he continued to actively seek decent work.

With the country at a standstill due to the Corona virus outbreak, today Nader is unable to earn a daily income and is at risk of slipping further into poverty. Over 55% of workers in Lebanon, like Nader, are employed in the informal economy, and have no social security coverage to protect them in times of crisis.

No posts were found for provided query parameters.